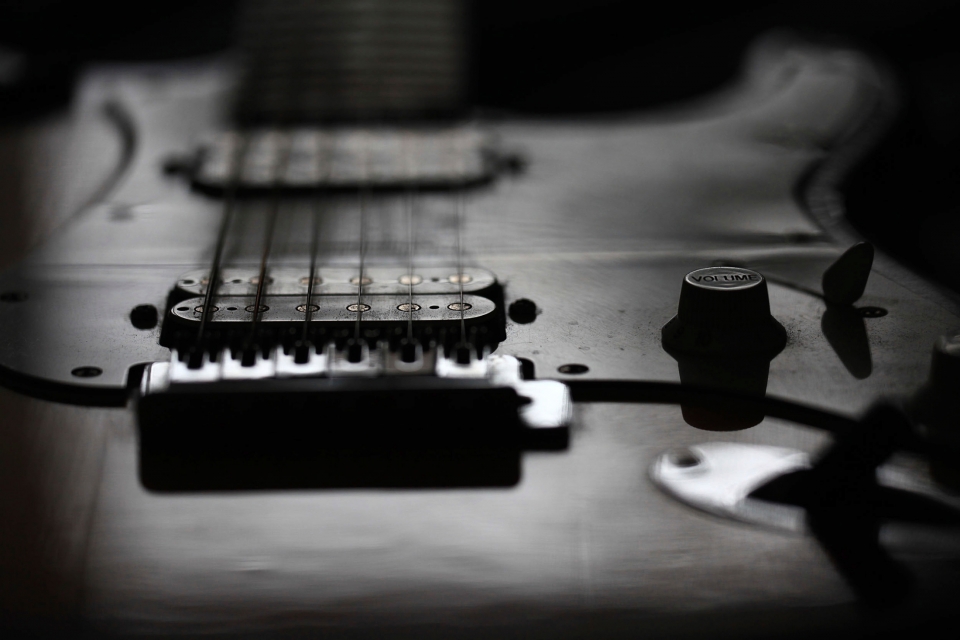 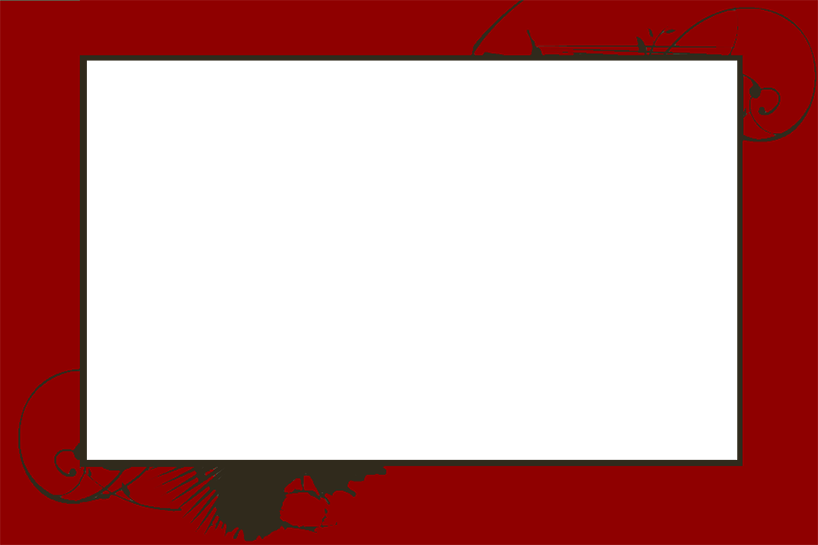 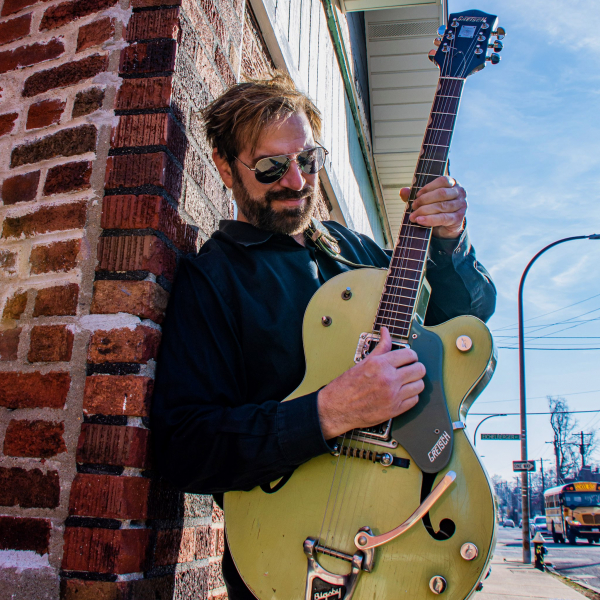 An accomplished professional musician, Dave has been entertaining audiences for decades. Recently relocated from St. Louis; Dave brings the unique combination of technical savvy, raw talent and tone to the bone. During his time in St. Louis he was a integral part of the professional music scene. Dave was a founding member of Devon Allman's Honeytribe which toured as the opening act for Devon's father, Greg Allman. Dave has also shared stages as the opening act for Chuck Berry, Little Feat, Little River Band, Molly Hatchet, Night Ranger, and many others. In 2021, Dave released his solo album, "Relish" on Gulf Copast Records. Today you can catch Dave "Shakin' it Up" with The Shaky Ground Band! 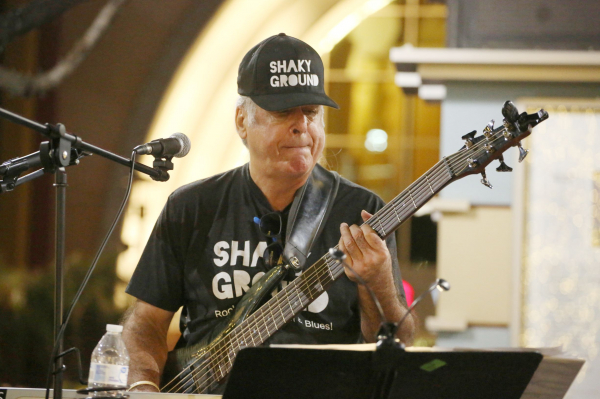 ﻿A full-time, life-long musician, Dan has performed thruout the Phoenix area for over thirty years. Dan is an extremly talented bass player with a vast amount of musical knowledge and ability to play all styles of music. Dan is one of few who possesses the unique ability to play bass while also playing the keyboard at the same time!  As an 2005 Inductee into the Iowa Rock and Roll Hall of Fame, Dan joins notable members; Buddy Holly, Richie Valens, The Big Bopper and, The Everly Brothers! Dan also serves as the local  Coordinator for The Nashville Songwriters Association International. 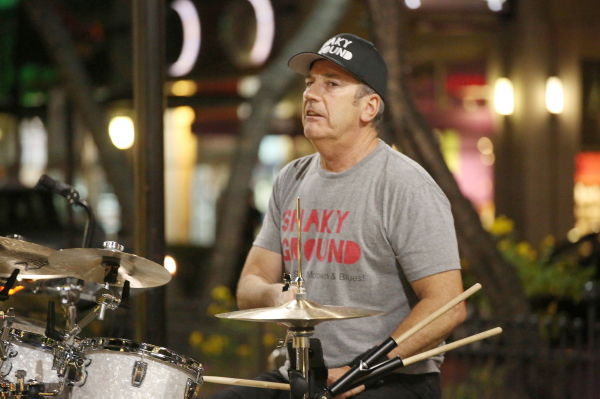